English
About US
当前位置： 首页 > About US

The School of Earth Sciences is dedicated for scientific education and research on geological sciences. It is supported by the“985”Platform for National Disciplines and the“211 Project”for key discipline construction initiated by the Ministry of Education. The school of Earth Sciences is ranked #1 by the Ministry of Education, which includes five state key sub-disciplines: Palaeontology and Stratigraphy, Mineralogy-Petrology-Economic Geology, Geochemistry, Structure Geology, and Quaternary Geology. Planetary Science and Geobiology are also recently launched in the School of Earth Sciences.

Faculty and students in the department conduct research in Igneous and Metamorphic Petrology, Crystallography and Mineralogy, Sedimentary Geology and Clay Mineralogy. The Department’s mission is to provide excellent teaching, research, and support services, to equip our students with the knowledge they need to understand and predict how the solid Earth works; and to apply that knowledge to key challenges facing society today to meet demands for energy and mineral resources while encouraging responsible environmental management.

There are 29 professional staff and 3 teaching technicians in the department. Teaching labs are equipped with advanced petrographic microscopes, precious rock and mineral samples that are open to all students and research staff. People who are interested in understanding earth materials are welcome to visit the department and communicate with our staff freely.

Department of Structural Geology and Geodynamics

It is a scientific community that focuses on the structure of the Earth and its evolution in time. It was renamed from the Department of Structural Geology in 2019. The department was established in 2001 but can be dated back to the Structural Geology Group founded in 1959 at the Beijing Geological College. The Structural Geology discipline of the China University of Geosciences has a glorious history and a rich tradition that has shaped the discipline’s vision: dedication and commitment to first-class research and unparalleled education in Earth Science.

The Earth surface system science includes two major research topics: the surface system of the Earth and planetary science, which focuses on the formation and evolution of habitable planets.

Earth surface system research aims to serve the China’s major strategies and needs of the "Yangtze river economic belt" based on the concept of scientific development of the harmonious development between human being and nature. Taking the Critical Zone as a breakthrough point, we are working on the formation and evolution of Critical Zone of the Yangtze River Basin in the Tibetan Plateau and Shennongjia area in the upper and middle reaches of the Yangtze River, respectively at various dimensions from geological process to terrestrial natural process and human activities. By integrating geology, geography and geochemistry, multidisciplinary technologies are integrated to achieve the scientific and social functions of Critical Zone research.

Planetary science research aims at scientific frontiers of the Lunar and the Planetary Sciences, in order to meet the targets and demands of China's deep space exploration. We are striving to build a leading international research and talent training base of Planetary science to cultivate first-class talents, in involvement with the teaching and research of Planetary Geology and Comparative Planetology. Planetary science focuses on three research directions: Planetary Geology, Comparative Panetology and  Planetary Remote Sensing, Meteorology and Astrochemistry. Under the guidance of Comparative Planetology theory, we will explore the geomorphology, composition, internal and external dynamic geological processes, habitability of planetary environment, resource exploitation and utilization and other issues of the moon, Mars and small objects in the Solar System. Meanwhile, scientific and technical supports will be provided for Chinese and international deep-space exploration missions. 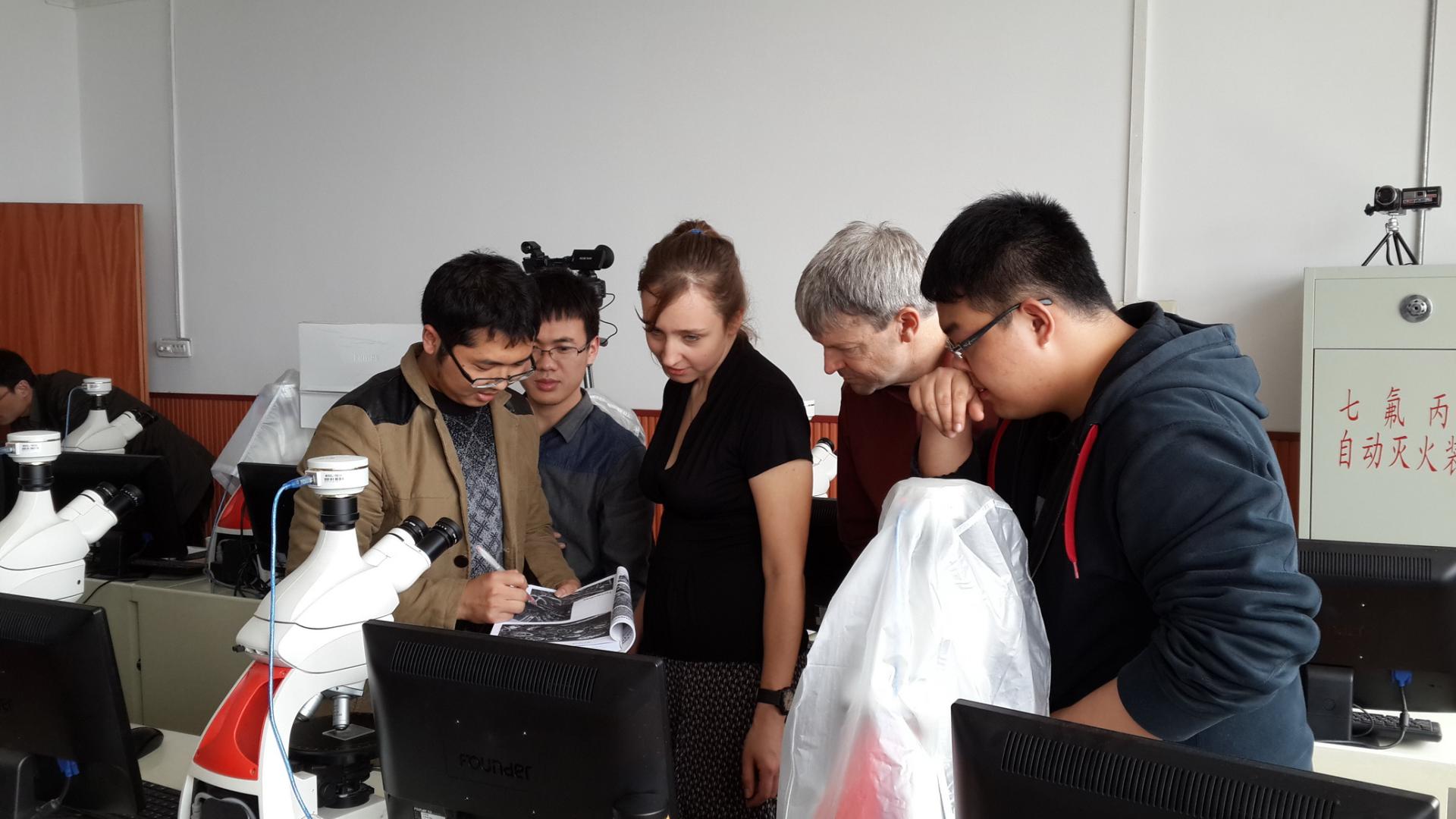 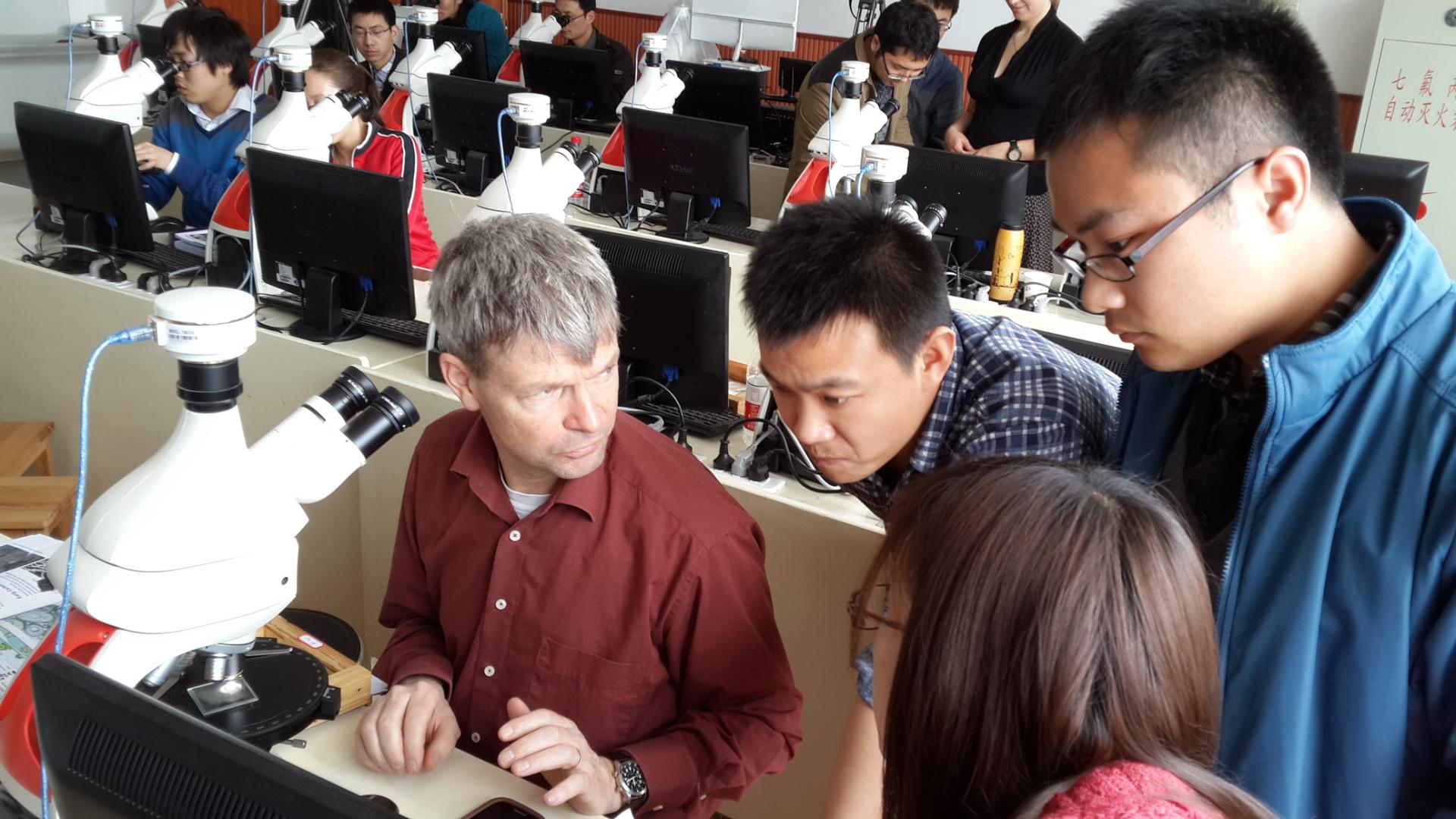 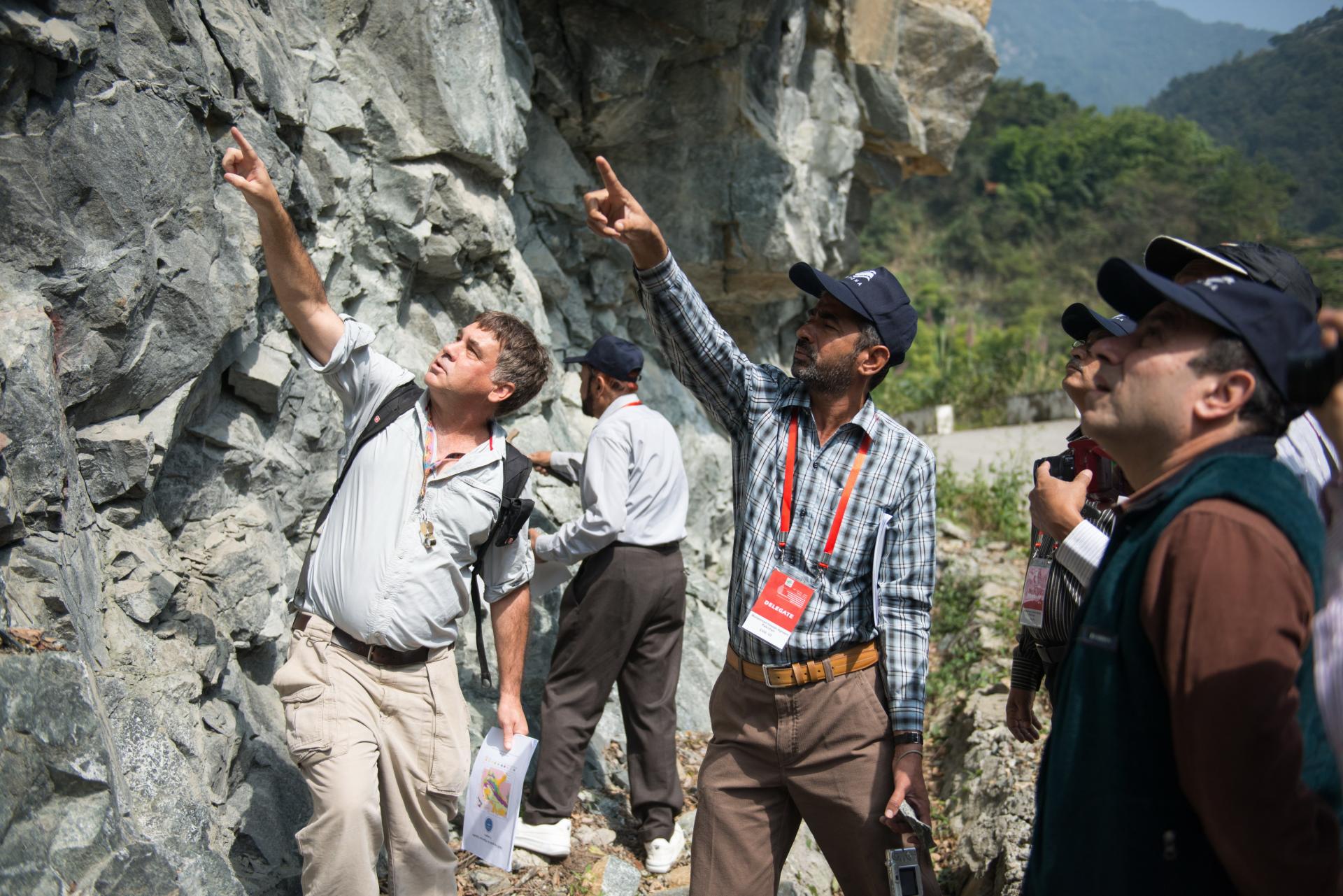 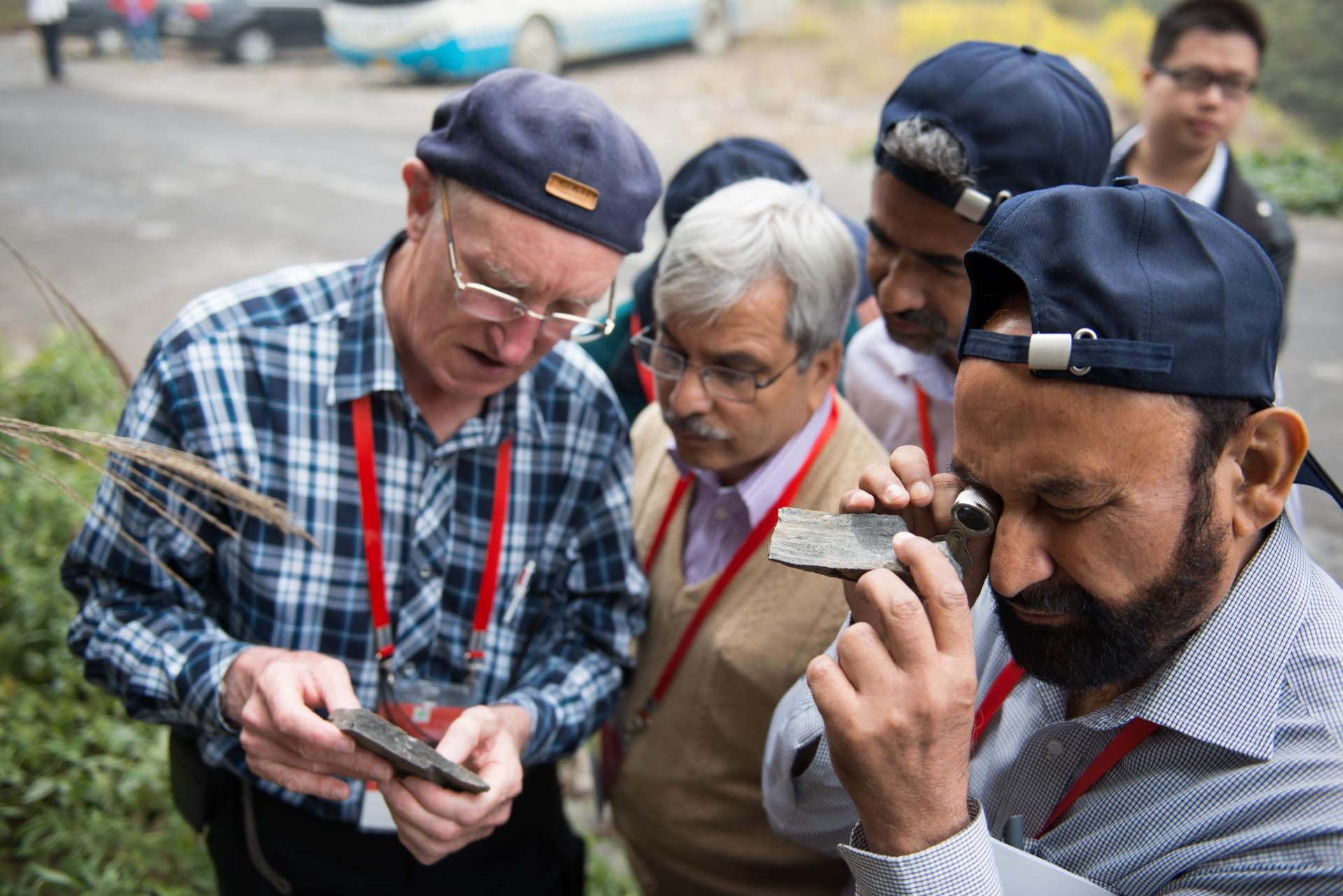